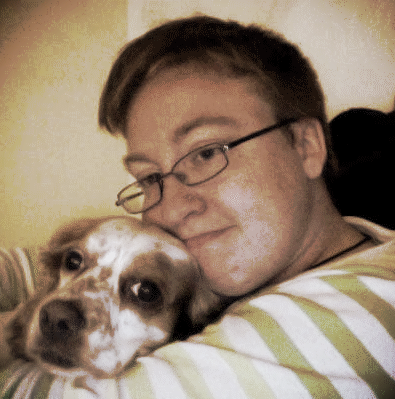 Awesome teachers are creative hardworking problem-solvers. As a graduate of William Penn Charter, I learned the value of hard work, determination, and the importance of working in the service of others early in life. At Philadelphia University my knowledge and understanding of art were brought full circle. It was at the University that I learned how to think and see like a designer. A skill set which followed me into the classroom as an elementary education teacher for the Philadelphia School District after graduation. I later took my education two steps further by attending Saint Joe's University where I graduated with a Master's of Education, and the University of the Arts with a Masters of Art Education. Every time I step into the classroom to teach I use art as my tool for reaching out and engaging students in the learning process. Learning should be fun, creative, and in full color.

In this Bonnie and Clyde Series I distilled the duo to their essential elements: Clyde’s worn hat complete with a bullet hole, the V-pattern of Bonnie’s dress, a revolver, one of the many weapons found in the pair’s possession, a car riddled with bullet holes, a scar. In my research I learned much about Bonnie and Clyde. The pair were not nice people. They lived wild lives, kidnapped and murdered innocent people, and died horrifically violent deaths. I chose sepia and titian tones to give the paintings an antique, worn feel. I wanted the items in the paintings to feel like artifacts they have become.

Hat’s Off to Clyde Barker represents the man himself. The hat reminded me of the film Dick Tracy, however unlike the fictional movie, Clyde was real.

Dressed to Kill represents Bonnie. Her sweater-dress inspired designers and became a popular pattern in the time period.

Armed and Dangerous is a painting of one of the revolvers found in Bonnie and Clyde’s possession upon their death. The gun was probably stolen from one of the police officers they killed or kidnapped. I focused on the trigger, the hammer, and the cylinder. Those would be the parts of the gun that Bonnie and Clyde would have handled.

Trip to Nowhere is a close up of the door of the sedan driven by Bonnie and Clyde on the day they died. It’s estimated that over 130 bullets riddled the vehicle with holes after the two were ambushed by six law enforcement officers as they were traveling from their hideout in Louisiana. Their violent lives, in the end, lead them to an equally violent death.

Lasting Scars represents the effects of Bonnie and Clyde’s actions on their victims. The duo left their mark on history in America, but like much of American history, it left a scar too often overshadowed by the media’s spin on an ugly story as something romantic.

Care Share Create isn't a business name... it's a slogan I live by. I believe that if we care enough to share we can all create!